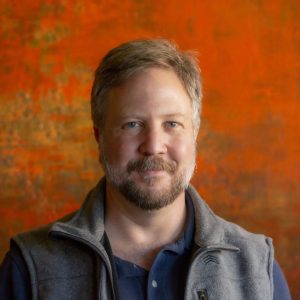 William’s experience of massage and bodywork goes back to his childhood, when his allergy doctor prescribed percussion massage to help him breath better, and his father used energy work to relieve his headaches. Many years later, William’s practice of meditation and martial arts would lead him to acupressure and eastern philosophy, thus beginning a career in holistic health that has spanned over two decades.

His love of the mountains also dates back to his youth, and William spent many years camping, backpacking, and kayaking in Western North Carolina. He moved to Asheville in the late 1990’s to study massage therapy at the North Carolina School of Natural Healing, and then studied and taught meditation, energy work, and emotional release at the Clairvision School in Sydney, Australia. Returning to the United States, he practiced and taught massage in Northern California for over eighteen years. He was drawn back to the mountains after the birth of his two daughters.

On a personal level, William loves cooking everything from southern soul food to Thai cuisine. He enjoys hiking and camping, and practicing mediation, yoga, and martial arts. He is especially inspired by his girls, who also love to do yoga and receive massage!